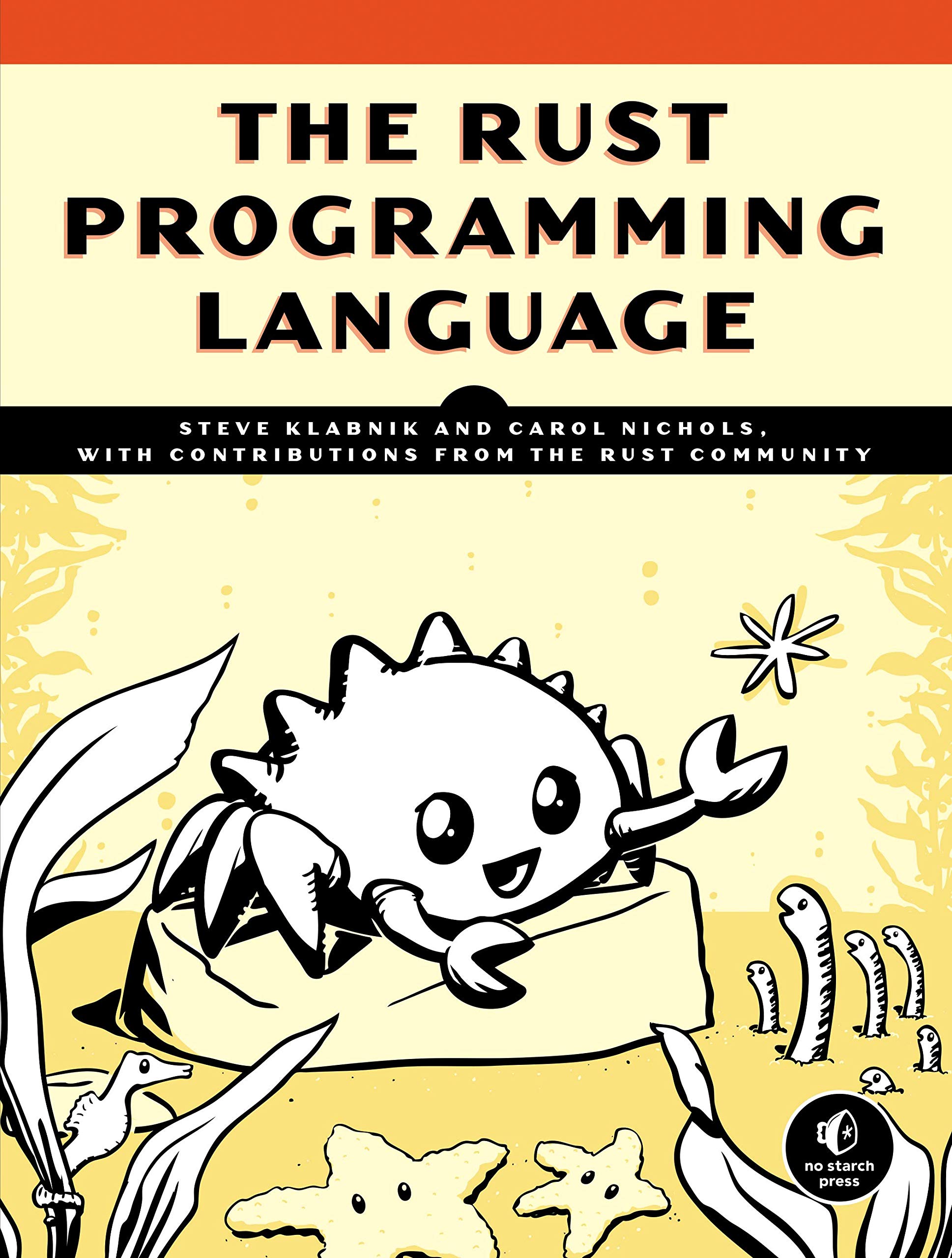 Steve Klabnik works at Mozilla, is on the core team of Rust, and leads the documentation team. Klabnik is a frequent speaker at conferences and is a prolific open source contributor, previously working on projects such as Ruby and Ruby on Rails.
Carol Nichols is a member of the Rust Tools and Community Teams. She’s a co-founder of Integer 32, LLC, the world’s first Rust-focused software consultancy. She also organizes the Rust Belt Rust Conference.