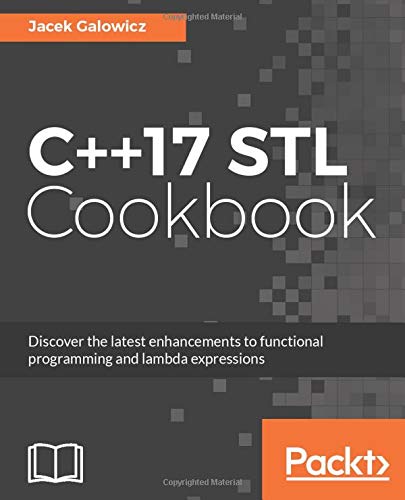 Jacek Galowicz obtained his master of science in electrical engineering/computer engineering at RWTH Aachen University, Germany. While at university, he enjoyed working as a student assistant in teaching and research, and he participated in several scientific publications. During and after his studies, he worked as a freelancer and implemented applications as well as kernel drivers in C and C++, touching various areas, including 3D graphics programming, databases, network communication, and physics simulation. In recent years, he has been programming performance- and security-sensitive microkernel operating systems for Intel x86 virtualization at Intel and FireEye in Braunschweig, Germany. He has a strong passion for modern C++ implementations of low-level software, and he tries hard to combine high performance with an elegant coding style. Learning purely functional programming and Haskell in recent years triggered his drive to implement generic code with the aid of meta programming.