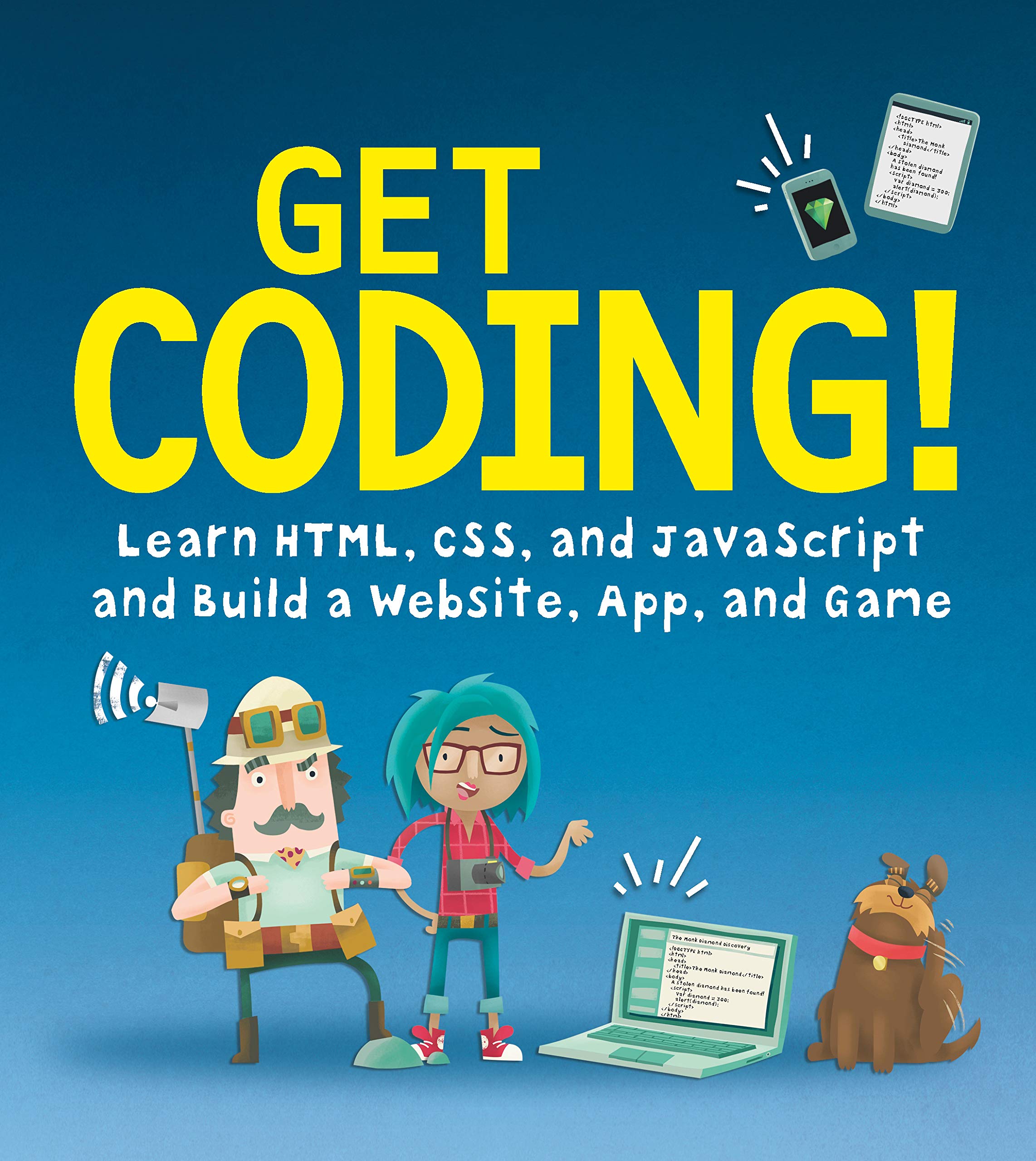 Gr 7 Up—This story-based adventure aims to get readers coding. Written by Young Rewired State, a worldwide tech community made up of kids and teens, the book begins by diving straight into building a web page with HTML (rightly so, as its target audience is those who are already somewhat familiar with computer science). Framing the technical information is the tale of two scientists and their dog, who ask readers to help them make an interactive web page to “get the word out” about their discovery of a stolen diamond. Activities progress in difficulty and eventually involve not only CSS but also Java. It is clear the story is a mere prop to teach readers the different levels of HTML, CSS, and Java; however, the lackluster plot is just one shortcoming in an otherwise enlightening manual. The volume’s strong points are the example coding sections, which exceed similar material found in other coding titles, and the expressive character illustrations. Teachers can rely on this title to make detailed lesson plans, and it could also be the basis for public library summer programs. VERDICT A fine addition for public or school libraries with small coding programs aimed at advanced beginners.—DeHanza Kwong, Central Piedmont Community College, Charlotte, NC